Examples of release notes projects I worked on at Quick Base and IBM. Samples include monthly blog-style release notes and compilations for major releases.

I was the writer, editor, and project manager for this release notes documentation for the IBM Lotus Notes suite of products. This document is the compilation of all the individual release notes entries. Each release note was written in a separate document in a content database application, which facilitated workflow and allowed for micro-consumption of the content as individual pieces, or the assembly of all the content into a complete document. 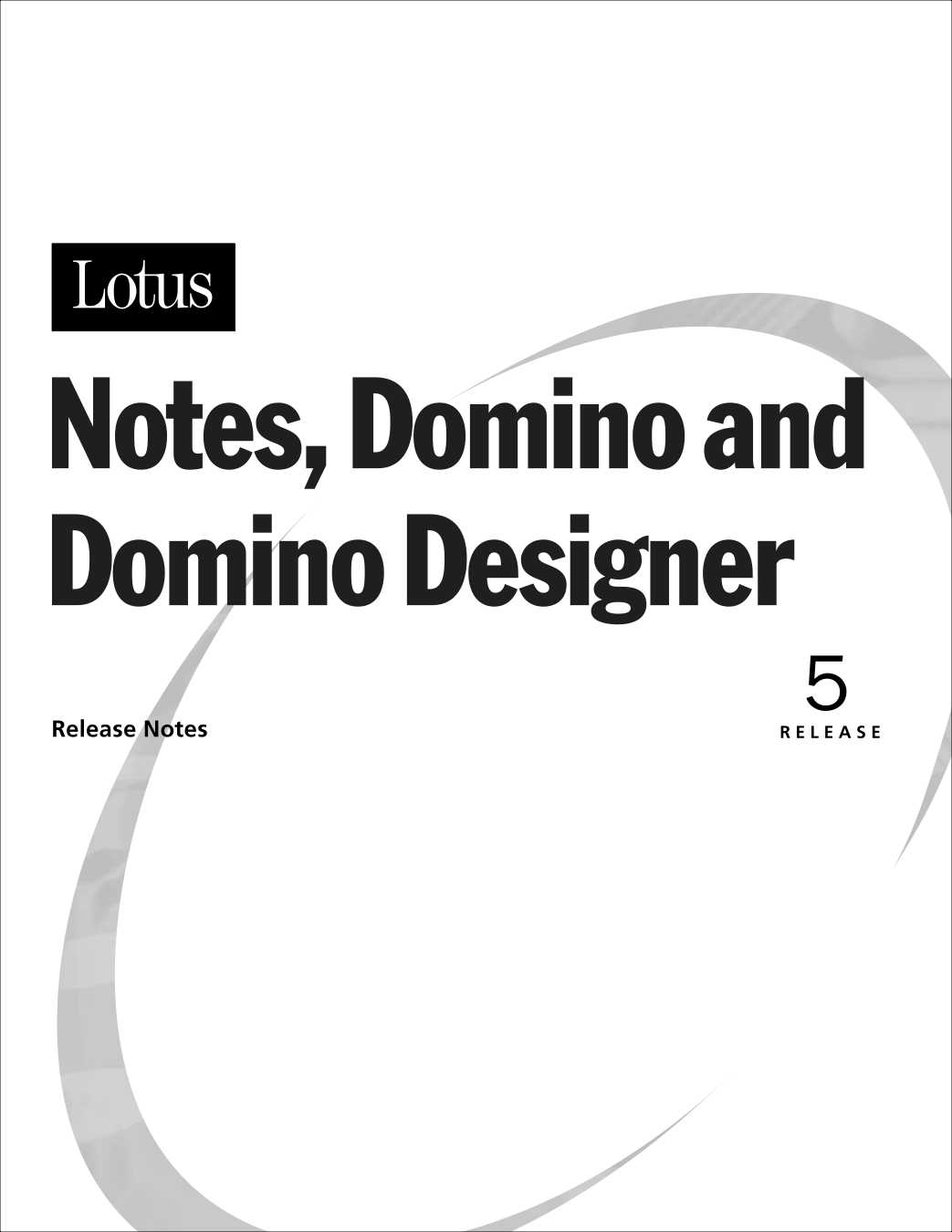 Here are examples of monthly release notes for Quick Base. I tracked all the enhancements and fixes and wrote all the entries. The voice and tone for these release notes are a blend of technical marketing and user guide material.

These samples from 2017 were assembled in Wordpress and published as part of the company blog:

These samples from 2019 were assembled in Madcap Flare and published as part of the help documentation: